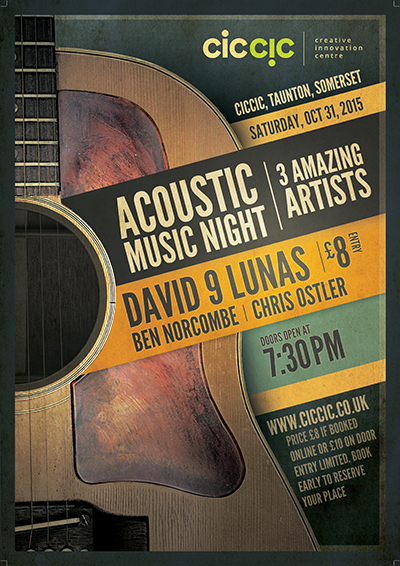 This amazing line-up of acoustic songwriters, guitarists and singers bring the whole spectrum of the acoustic music to life in Taunton on Saturday Oct 31st and an excellent price for hearing from 3 well-seasoned artists/bands from a range of genres. We are very excited to have: 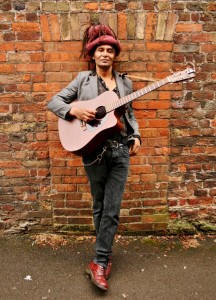 Anglo-Trinidadian David 9 Lunas has been mesmerizing crowds across Europe for some time. Having had international chart success with previous outfit No Sweat and B.L.O.W. he set out alone, writing and gathering material to reflect in his songs. Coupled with a diet of poets and song-smiths from Arthur Rimbaud and George Orwell to Elliott Smith and Jeff Buckley David 9 developed his sound into something distinctively original and singularly identifiable.
With his first solo album ‘Rain Water and Wine’, David 9 invites the listener to walk down his roads of love and loss, of imaginary tigers, and angels in trees and even through the back streets of our current world recession of frustration and invention through the sounds of acid blues, punk folk and reggae country. The result is an album which is acutely contemporary and a highly emotionally charged affair. 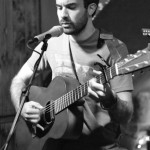 Ben Norcombe is amazing acoutsic guitarist, sonwriter and performer from Devon with a strong Indie Folk flavour. His talent for guitar playing and singing is a joy to see and hear and with influences from Nick Drake, Alexi Murdoch, Damien Rice, John Martyn and Lisa Hannigan you’ll love this live acoustic music session with Ben. 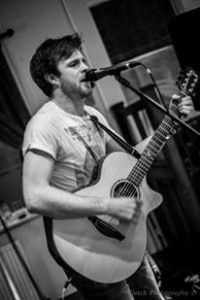 After leaving school with much support from friends and family, Chris joined Exeter College and did a Btech in Music Practice playing with many other talented musicians and singers. Learnt to sing mainly in the shower, then had a year worth of lessons once a week in Exeter College to extend his voice to the diaphragm. The collaborated bands performed popular covers from jazz, blues, rhythm ‘n’ blues to modern rock, pop rock, punk rock and rock and roll! That was also the time he had his first constructive lessons in singing, which has helped him a lot over the years.
Chris performs with guitar and voice, and since then composed a number of songs whilst making up parts for the other instruments to play. Chris has also played twice at Glastonbudget Festival, on Demon FM, and many open mic nights in the great city of Leicester, Sub 91, Lock 42, The Polar Bear, TurkeyCafe, Muffin Break, The Shed, The Hub, Chilli White’s Nightclub, The Looking Glass, NatterJacks, Sounhouse, The Musician and Many Many Others!