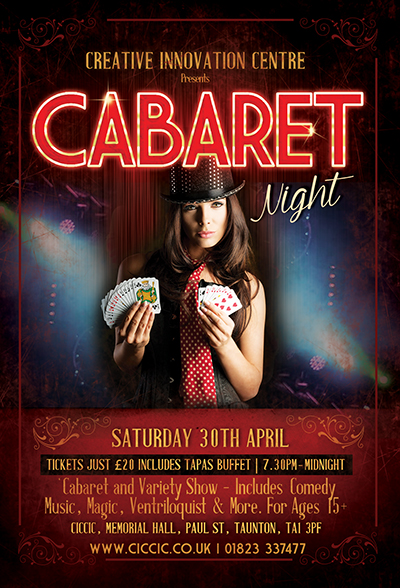 Sat 30th April 7.30pm – Midnight. £20pp includes light buffet.
Roll up, roll up for a special night of traditional cabaret at CICCIC. We clear the decks, bring out the large round tables, white linen table cloths, candles and present some of the best quality acts that you’ll see on the cabaret circuit. Plus you’ll get the chance to enjoy a light tapas style finger buffet. Booking is essential if you want to reserve your place for this unique night out.
This exclusive event is for just 60 people and our tables cater for 8 people so why not bring your friends and family for a great adult night out.

We have four quality acts throughout the night and with our intimate and personal atmosphere at CICCIC you simply love what we have lined up. You’ll be amazed by talent, music, comedy, magic and much more. 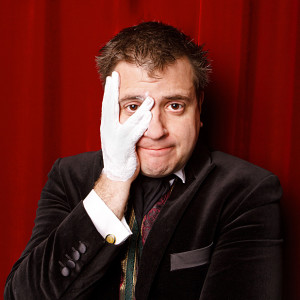 Danny Buckler is a professional comedian with over ten years’ experience entertaining audiences all over the world in comedy clubs, corporate events and on board some of the world’s most prestigious cruise lines including Disney, Regent and Silver Seas.
After making his TV debut with Channel 4’s ‘Danny Does Tricks’ Danny toured with Victoria Wood, and was also part of the acclaimed London West End Show ‘Victoria Wood and Friends’ Danny then went on to host the BBC1 Saturday night prime time show ‘The Secrets of Magic’ and appeared frequently on television throughout the ‘noughties’ on game shows as well as offering his opinions as a talking head to Ch 5’s various ‘Talking Head’ series. 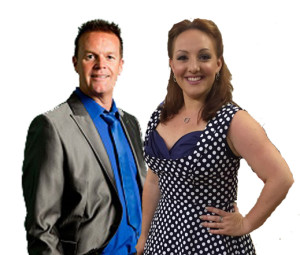 Peter and Clare perform regularly at the Winter Gardens in Weston Super Mare. They have also performed at all the major holiday camps in the UK and Abroad! As well as this they perform in musical theatre shows across the South West!
They perform a magnificent medley of songs from the 50’s, 60’s, 70’s and 80’s to entertain you!
Superb voices and a must see live. 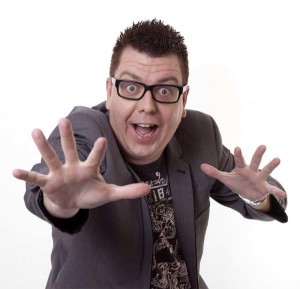 A man with many unique talents! Mark’s startling abilities as a ventriloquist, combined with guitar playing and a wickedly daft sense of humour, have helped him become a sought after act on the stand-up comedy circuit.
Performing without a dummy, Mark throws his voice to create side-splitting routines on school life, freaking out drunks and pallbearers and the vagaries of censorship. His performances include a slew of silly voices, noises, vocal acrobatics, twisted songs and guitar histrionics.
Mark has been traversing the globe, trading his comedic wares in Singapore, Germany, France, Holland, Malta, Hungary, Cyprus, Poland, Prague and Croatia.
He’s no stranger to the Edinburgh Festival, having numerous shows under his belt there and has worn out several Sat-Navs driving round the UK appearing in all the major comedy venues including Jongleurs, The Stand, The Comedy Store, The Glee Club and many more. 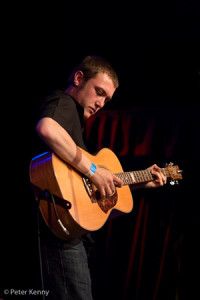 Endorsed by one of the UK’S leading guitar company’s Tanglewood Guitars Darren James Hodge is regarded by his peers as one of the top up and coming young guitarists in the country. After picking up his first guitar six years ago at the age of twelve Darren has been astounding audiences up and down the country with his ability and instrumental style of playing.
Darren has  graced the stage with some of the top guitarists in the world including Tommy Emmanuel, Clive Carroll, Ben Hughes all of whom are at the top of their field.
Darren was also a finalist on the BBC Radio 2 Young folk awards 2014 and you will be amazed by his amazing fret work and speedy guitar plucking that will wow all audiences. A true master of the guitar.

Space are limited and this is truly an exclusive night to remember so book today.