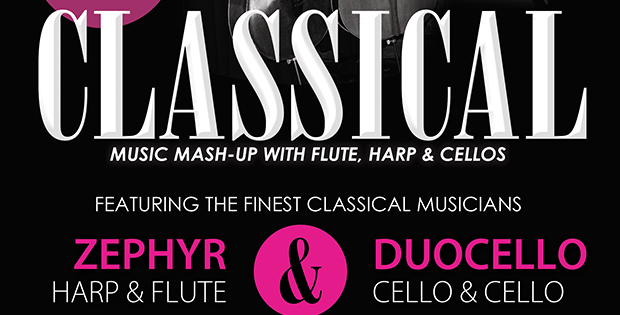 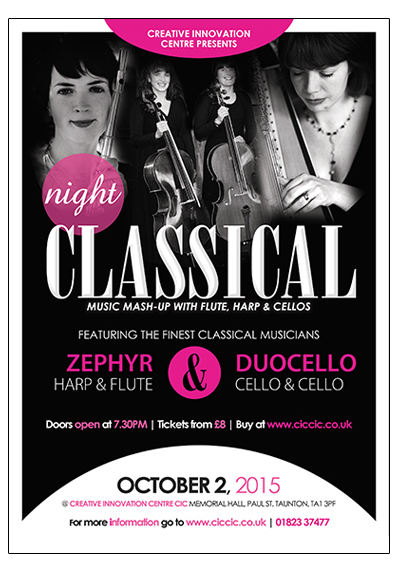 This amazing line-up of some of the finest classical musicians in the UK bring the whole spectrum of the classical music to life in Taunton on Friday 2nd Oct and an excellent price for hearing from 4 artists and musicians from a range of genres.
We are very excited to have 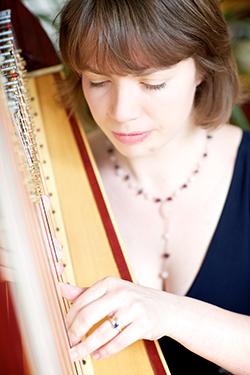 Sally studied first under Jeanette Bevan (former harpist of the Royal Ballet orchestra) and then Meinir Heulyn (former principal harpist of Welsh National Opera). After lots of Youth Orchestra work in both the Isle of Wight and Wiltshire, Sally studied Music at Bristol University and then at the Royal Welsh College of Music and Drama, where she was awarded an MA in performance studies and Laura Ashley and Geraint Evans scholarships. At RWCMD she was also fortunate to be able to pursue her interest in historical harps and received tuition in Baroque triple harp from Frances Kelly (Orchestra of the Age of Enlightenment).
Alongside performing on the triple harp, she has delivered a number of lecture recitals on the history of the instrument to organisations like the National Museum of Wales. During her career, Sally has enjoyed some wonderful performing opportunities, from performing with orchestras in the country’s biggest venues (the Royal Albert Hall, Birmingham Symphony Hall ) to touring in chamber ensembles and featuring in the UK Harp Association’s Young Harpists programme. After graduation, Sally trained as a secondary music teacher and held Director of Music roles at Clifton High School and the Royal High School, Bath. Recently, she made the decision to pick up the threads of her first love, playing and teaching the harp, and she has built on her already quite busy freelance orchestral work, individual harp teaching (both in local independent schools and privately) and solo performing. 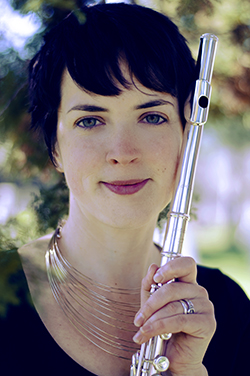 Ruth Molins passed grade 8 flute and piano both with distinction in her mid-teens, and began her flute teaching career at 17 when she became Director of East Devon Youth Flute Choir. Reading Music and English Literature at Cardiff University and studying flute with Susan Buckland, Ruth developed her love of language, stories and music to a deeper level. She has played in masterclasses with Anna Noakes, Jonathan Snowden and Michael Cox; and in an orchestral flute workshop with Alison Mitchell.
Ruth has played in many settings throughout the South West: orchestral (Exeter Symphony Orchestra, Exeter Music Group symphony orchestra, Classics Galore Symphony Orchestra, Classical Cafe orchestra), chamber (Exeter Bach Society, Dawlish Arts Festival, Lympstone Entertainments, Exmouth Festival, Budleigh Music Festival, Wellington Choral Society and others), contemporary (Seat of the Pants Orchestra, Vibraphonic Festival ‘Off the Cuff’ ensemble, poetry reading improvisations with Norman Bowler), jazz (trio with Jesse Molins and Al Swainger) and musical theatre (Northcott Theatre, Barnfield Theatre). Ruth performed as a soloist with the Exeter Symphony Orchestra in 2012 (Rutter, Suite Antique) and again in 2015 (Mozart, Concerto in C for Flute and Harp). Ruth is a member of the flute trio ‘Flute Cake’, with Sophie Brewer and Jennifer Campbell. She teaches privately and within three schools. For Ruth, music is a vocation and not simply a career. Every day through her teaching, practice and performance, she searches for the best ways to develop and share her love of music and the flute. 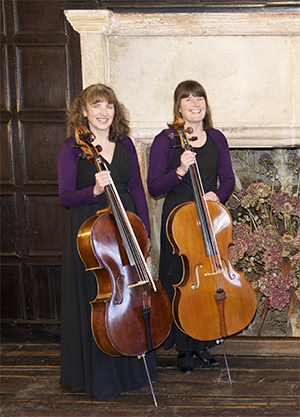 Hilary trained at the Guildhall School of music, freelanced with London and Scottish orchestras and since moving to the South West, has played frequently as a professional chamber musician and orchestral player. She has founded, managed and promoted many different chamber ensembles and performances, recently under the company name ‘Tasty Music’. Hilary teaches privately, as well as tutoring with the Somerset Youth Orchestra and teaching at Blundells prep. Hilary also has a broad experience of teaching curriculum music in primary and secondary schools.

Jane studied the cello at the London College of Music with Jane Salmon and at the Guildhall School of Music with Stefan Popov. She has freelanced with a number of orchestras, including the BBC Scottish Symphony Orchestra, and the Asturias Symphony Orchestra in Spain, and is also an experienced chamber musician. She currently teaches the cello at Exeter Cathedral School and at Colyton Grammar School, where she also teaches the piano. She is also responsible for delivering the music curriculum in Tipton St John School, and plays with numerous local South West groups.