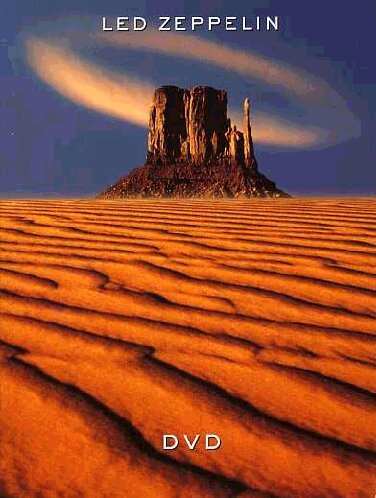 Join us anytime Sat 11th Feb 7.30pm. Just £3.
Come along to CICCIC and see three of Led Zeppelin’s best-ever performances – Royal Albert Hall 1970, Earls Court 1975, Knebworth 1979 plus Madison Square Gardens 1973 on our big screen and enjoy a few drinks with friends while watching the amazing talents of some of the best musicians perform live and entry is just £3.

Legendary and long sought-after, this live Led Zeppelin collection is nothing less than the rock music equivalent of the Holy Grail. Quite simply, this is what all the fuss was about.
Given that they were the biggest band in the world, Zeppelin were notoriously camera-shy in their heyday. Their official filmic legacy until now has been just the fascinating but flawed The Song Remains the Same. While this new set presents some previously unseen footage from the same 1973 Madison Square Garden gigs, its real wonders lie in the earlier (1970) Royal Albert Hall footage and the later Earls Court (1975) and Knebworth (1979) concerts. Everything here looks and sounds new-minted, thanks to painstaking restoration and remastering of both audio and visual sources, a Herculean labour of love on the part of co-producer Dick Carruthers working hand-in-glove with Jimmy Page.
NO TICKET SALES – SIMPLY PAY ON THE DOOR ON THE NIGHT