Neighbourhood Cinema movie night at CICCIC with documentary film ‘The Spirit of ’45’. Certificate: U. Screening at 7.30pm with doors open from 6.30pm. 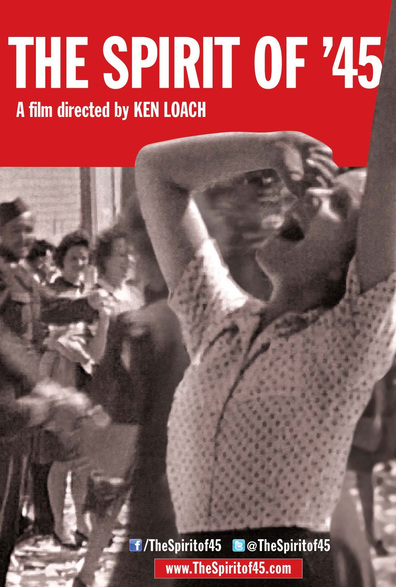 A documentary on how the spirit of unity, which buoyed Britain during the war years, carried through to create a vision of a fairer, united society.
Ken Loach’s 2013 documentary about social change in Britain in the aftermath of the Second World War, including the nationalisation of industries and the formation of the welfare state. Made almost entirely in black & white, so B&W archive footage from the 1940s blend in with interviews made today.

Andrew Knutt, director at CICCIC said “Movie goers can lounge in our sofas, grab a drink at the bar, even nominate movies for us to screen and even hire private movie screenings.”
CICCIC is a registered Neighbourhood Cinema with the British Film Institute No. 000921 and a member of Cinema for All.”