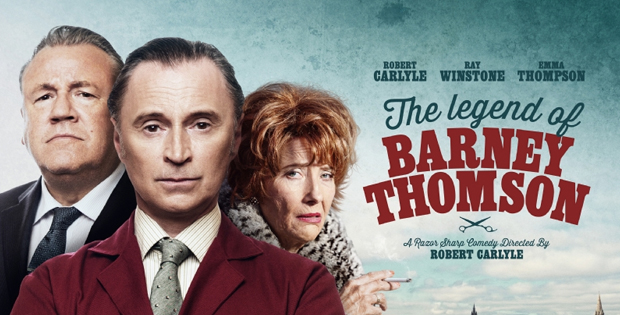 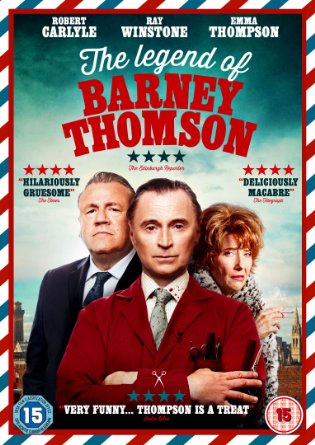 Set in Glasgow, the film centers around Barney Thomson, an awkward, diffident barber living a life of desperate mediocrity whose uninteresting life gets turned upside down when he enters the grotesque and comically absurd world of a serial killer after accidentally killing his boss.
The Legend of Barney Thomson is a 2015 Scottish comedy thriller based on the novel The Long Midnight of Barney Thomson by Douglas Lindsay. It is directed by Scottish actor Robert Carlyle who also stars in the film alongside Emma Thompson, Ray Winstone, Ashley Jensen and Brian Pettifer.