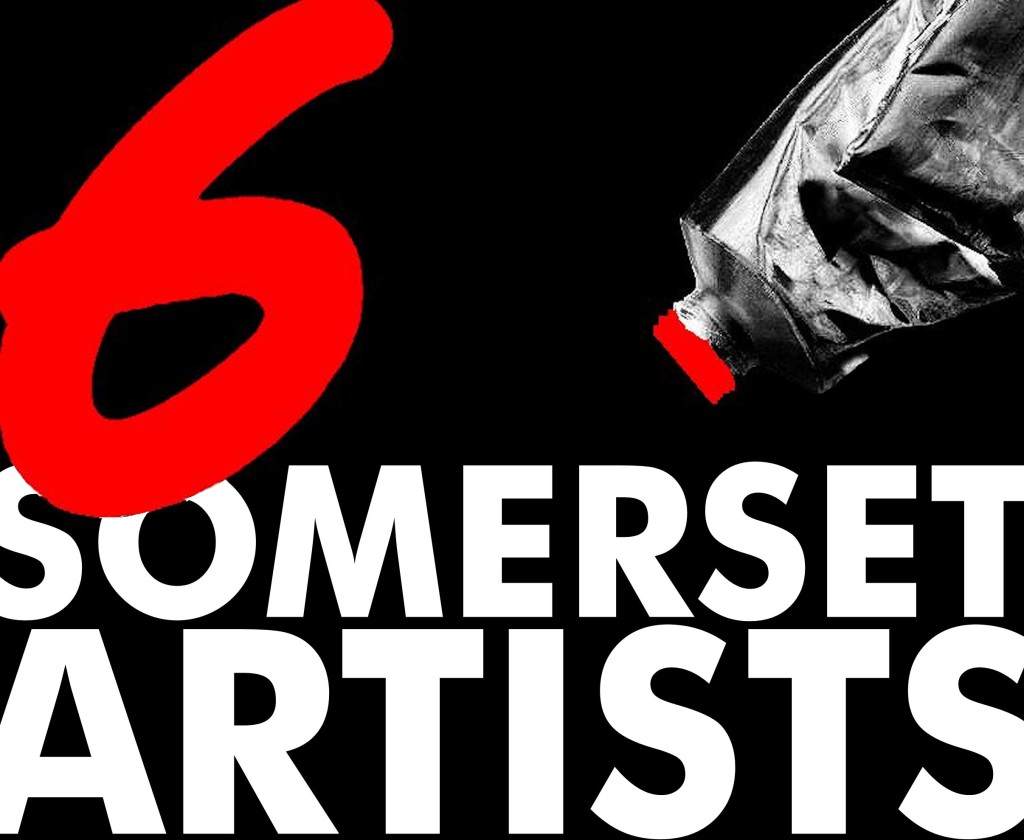 ART HUB GALLERY 6th–15th MAY      5-9 CREEKSIDE, DEPTFORD, LONDON SE8 4SA
Exhibition open to the public Thursday, Friday, Saturday and Sundays 10am – 4pm . During other weekdays please call 01823 337 477 to arrange viewing.
Private View Friday 6th May 6-9pm
Somerset Artists 6 is an exhibition based on an exchange programme between Somerset and SE London Artists. Earlier in the year the Creative Innovation Centre CIC in Taunton, Somerset hosted an exhibition of 7 Artists from SE London.
The programme aims to show the influence that the environment has on the Artist and their work.
The 6 Somerset Artists showing at the Art Hub are from very different creative backgrounds but have in common a sensitivity to the communities they live in around the County town of Taunton.
You will see various undertones of their past professional journeys alongside visual gestures to the world they live in now. The exhibition aims to create a ‘spirit of place’ and illustrates the impact this has on the work the artists create.
The exhibition contains an exciting range of work including digital media, 3 dimensional forms, lighting, painting and collage.
Artists include:
Mark Adkins 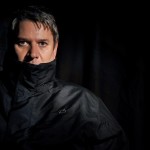 Having spent a career thinking up press ads, posters and TV commercials in London advertising agencies, Mark is now based in Somerset, splitting his time between commercial photography and a growing involvement with art, particularly studies based around the human form.
His work varies widely, from large-scale, colourful ‘spaghetti’ paintings where both the model and the abstract background are described using similar graphic marks, to fairly dark life studies.
‘I thought not having to pander to the whims of clients would make image making so much easier, but how wrong was that! Whilst I enjoy experimenting, it feels like there’s a plane of conflict where my intentions are constantly exposed to brutal assaults from the deeper corners of my psyche – doubt, anger, impulsion, etc. It’s not simply a case of expressing one’s self. Its feels more like a war zone.’
Andrew Davey 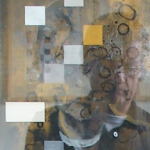 Andrew studied painting in London where he worked as an artist and teacher before moving to the West Country in the mid-80’s. Since 2008 he has worked full time as an artist, exhibiting and contributing to various projects across Somerset.
Andrew’s current work proceeds from figure studies in the life class where the concerns are primarily the conventions of form and space and associated problems.
These studies are then worked over, partially obliterating the figure thereby creating a tension between what is hidden and what is revealed. A dialogue between figuration and abstraction is set up. Line and form as description are juxtaposed with spontaneous gesture and accumulations of mark and texture.
Tony Girardot 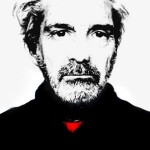 Tony Girardot’s latest collection of images are illusions of three dimensional forms rendered in flat paint with textured backgrounds on canvas.
Shadow-describing, otherwise unseen, shape is added with subtle gradations of tone to create powerful pictures of seemingly possible objects.  I say ‘seemingly’ because upon scrutiny you begin to wonder if the subtle, complex lighting that gives solidity to the objects could ever be created in a three dimensional reality.
One of the first and most striking impressions of these works is their stillness. It’s partly the isolation of the objects hanging weightless in space but also the way they insist that they are solid objects, and in actuality, objects of considerable desire
Jason Caplan 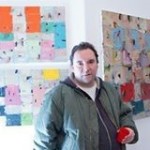 Jason Caplan was born in London, England but has lived most of his life in New York City.
Jason studied at the School of the Museum of Fine Arts, Boston, and at Tufts University where he completed a Bachelor of Fine Arts degree.
He went on to study in New York at the Visual Arts, Parsons School of Design and the Arts students’ league.
Jason today is primarily concerned with abstraction and the figure, but began as a graffiti artist.
‘A work of Art is the sum total of the artist experience’.
Jason is also interested in marks. The marks made by Jason must therefore be compared with the marks made by graffiti artists primarily on the subway in the mid 1980’s.
Richard Holt 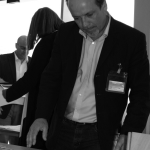 Richard studied Industrial Design in Birmingham in the 1980’s where he developed his passion for 3 Dimensional Design and the application of materials and processes to create sculptural forms.
He explores the balance between the aesthetics and the functional elements of the object fusing mass production methods with traditional craft processes. As a designer he always has the end user in sight, applying cultural references within the work for the viewer to find, explore and relate to, creating immediate dialogues.
Recently he has been working with a wide range of organisations and communities in the South West to help create collaborative solutions to present day cultural issues such as mental health and social exclusion.
Richard uses whatever resources he can get his hands on to improve where he can the world around him.
Andrew Knutt 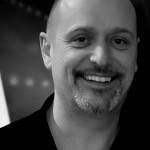 Andrew is a self-studied graphic designer with a technological background and ran a successful design and digital agency for over a decade. As a photographer and digital artist Andrew likes to blend graphics and photography to create abstract meanings as well as expressing everyday human interactions and emotions.
Andrew’s work varies in size and colour and with an optimistic personality many pieces translate his love for nature, words, technology and the human form.
“The creative landscape has changed and now we can use new mediums to create new artworks and digital art allows the artist and the viewer to discover new dimensions”.