Exhibition – 20 Millisieverts per year: an exhibition about Fukushima – 24th January to 17th February 2018

“20 Millisieverts per year: an exhibition about Fukushima” 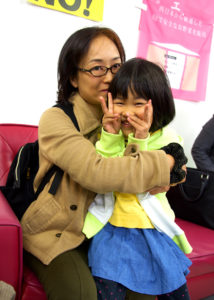 Tuesday 23rd January until 17th February 2018
About:
In October 2016 Lis Fields participated in a study tour of Fukushima, organised by Green Cross Switzerland, the environmental NGO founded by Mikhail Gorbachev.
‘20 millisieverts per year‘ is a selection of her photographs and texts with which she examines some of the consequences of the nuclear catastrophe unleashed at the Fukushima Daiichi nuclear power plant in 2011.
After six years the multifaceted catastrophe continues, despite extensive remediation efforts and spiralling costs. As well as the unresolved crises at the Daiichi nuclear plant itself, urban and rural areas remain highly contaminated with radioactive fallout and severe physical, psychological, social and economic consequences continue to unfold for many people. 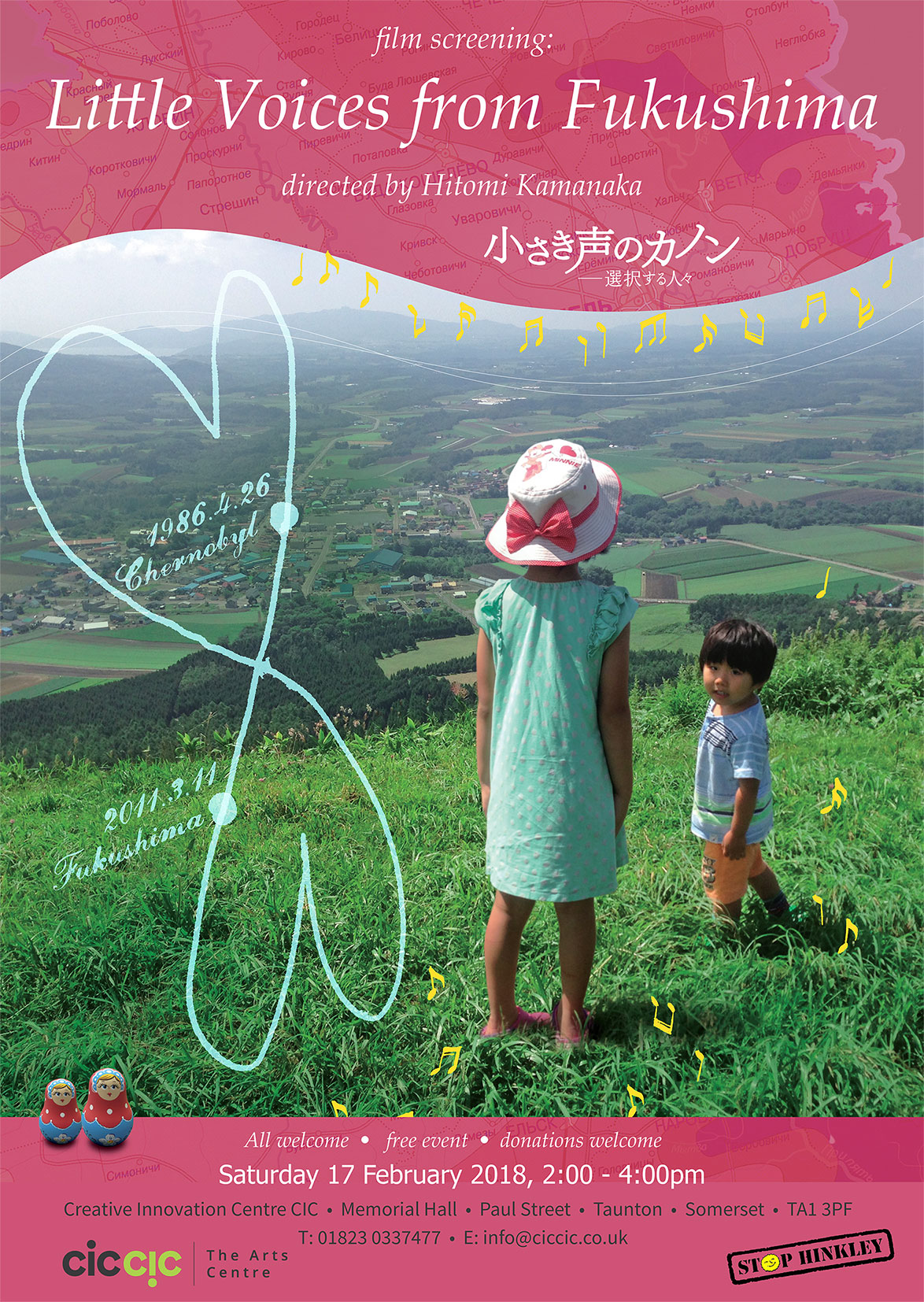 radiation originating from a nuclear power plant to which citizens of Fukushima can now be exposed in a year. For the rest of Japan and the rest of the world the maximum permitted non-occupational dose to a citizen is 1 millisievert per year, as recommended by the International Commission on Radiological Protection (ICRP).
The texts, presented as detailed captions beneath the photographs, include both scientific information and statements by scientists, politicians and the people Lis met in Japan, which reveal some of the ways they are responding to the catastrophe.
Booklets containing further statements, memoirs letters and speeches by people who evacuated from Fukushima are available for visitors to take away (with donations to cover printing costs welcome).
For more information about the exhibition please visit: www.lisfields.org