We regret to announce that this show has been cancelled due to circumstances beyond our control.

We are delighted to host some great names in contemporary comedy, brought to you by 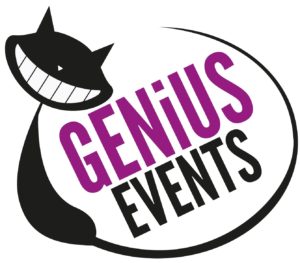 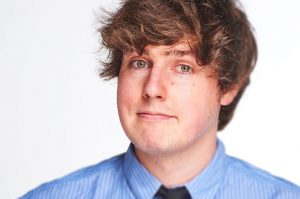 the distinctive jokes and offbeat gags we’ve come to accept. This time, he’s going somewhere nobody’s been before, so you might want to join him for the big send-off. “Tipped for great things” – GQ **** – The List, The Herald, Edinburgh Festivals Magazine
***************************************************
Red Richardson – Seeing Red Described by Chortle as ‘the most exciting comedian of the last few years’, Red Richardson delivers his debut hour of satirical, anecdotal comedy with bite. When Red was young he narrowly missed out on the lead role in the billion pound 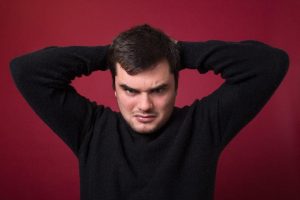