Tickets £10 on the door, £8 on line, £5 concessions student/unwaged/supported income. 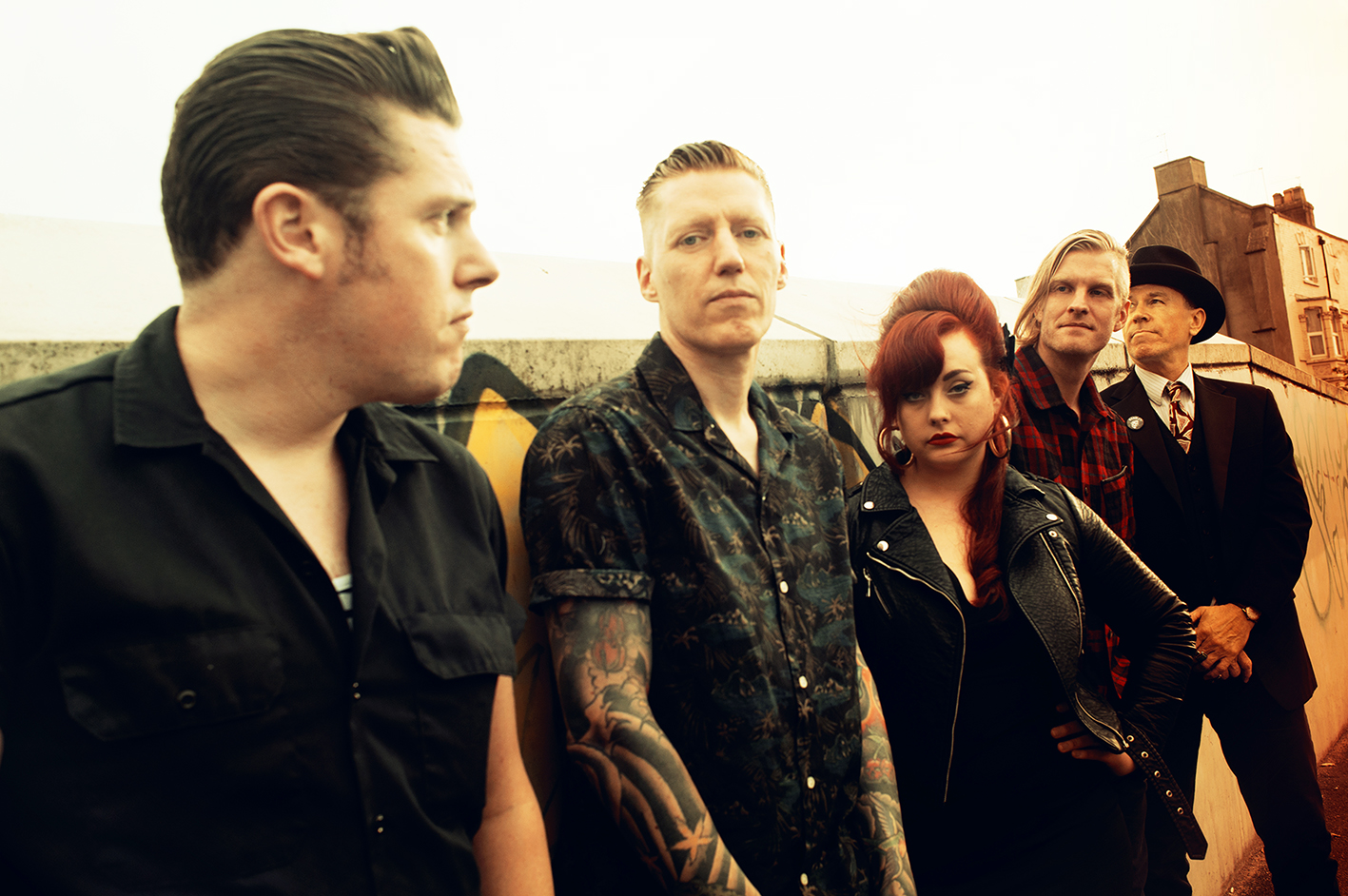 Headling this time will be Bristol’s “The Hawkmen“. Drawing from an array of influences such as rhythm and blues, soul, and rock’n’roll which they bring together in a classic, rootsy, hybrid blend. They have been widely played on BBC Radio 2 and Radio 6 an in 2017 their single “Love Is Blind” was released and features on the Craig Charles Funk and Soul Club Vol.5 compilation and received even more BBC 6 Music airplay.

2018 got off to a flying start with the release of the “Chemistry Of Love” single, yet more plays on BBC 6 Music, leading to a mini UK tour and concerts in Germany and France. The band have recently completed their debut album which features musical contributions from Portishead drummer Clive Deamer and the Mr Long brass-section.
Support tonight comes from Taunton’s Palooka 5 bringing their usual apocalyptic surf garage 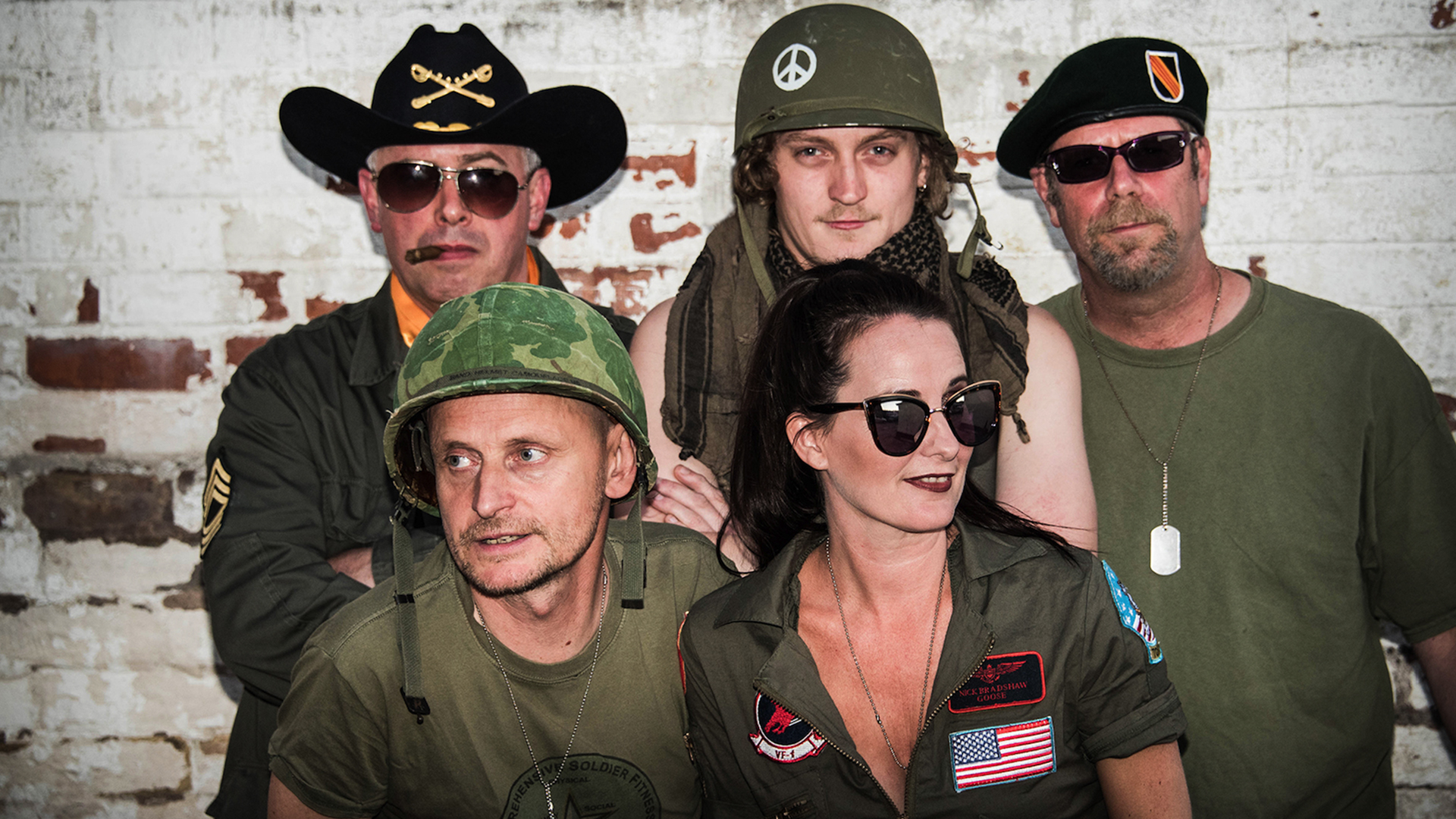 mayhem to proceedings. Released in June 2018 on good old vinyl (plus CD and download) their debut LP “Rough Magic” has been played regularly by BBC 6 Music evening DJ Gideon Coe. The LP has also featured positively in The Guardian and ShinDig Magazine. Playing raw originals in a 1960’s surf/garage style, they use vintage equipment to achieve a truly authentic 60’s sound. Always keen to put on a show, they have become a favourite on the South West Festival circuit.
Tonight we welcome back Bristol’s finest surf garage vinyl DJ Steve Cube to The Creative Innovation Centre. Steve played a cracking 2 hour vinyl set back in November 2017. Get ready for vintage cuts from The Cramps, The Sonics, The Stooges, The Ventures etc. Yer feet won’t touch the ground!