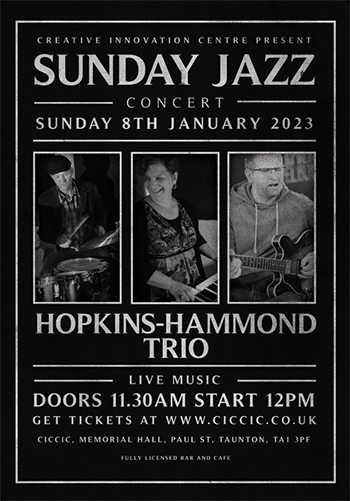 It is a pleasure to present for our usual Sunday Lunchtime Concerts one of the best bands in the south-west The Hopkins-Hammond Trio. Great music for the jazz lover as well as those who love soulful tunes.

The classic jazz formation known as the ‘Organ Trio’ may be a new concept to you. If so, you will probably be delighted to know that it is not three organs but rather one organ (usually a Hammond organ), guitar and drums – three instruments that blend together to create a unique sound that can be very subtle or very powerful and everything in between.

Formed on a rare sunny day in Bristol, UK in 2016, this organ trio knew they were on to a winner after the first tune they played together. There is an undeniable chemistry between the three of them that is evident in everything they play. This could be well known jazz standards, tunes by the likes of John Scofield and Pat Metheny or the trio’s own compositions. 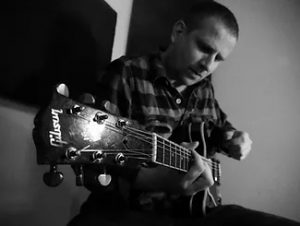 Matt’s inventive and melodic guitar playing has been featured in groups as stylistically diverse as Andy Sheppard’s Hotel Bristol and Emily Wright & The Royals. He also takes the lead role in the “Music of Pat Metheny” project alongside pianist Dave Newton. Matt is also known as an instructor and educator, specialising in jazz improvisation. 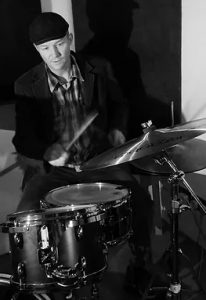 Scott Hammond – drums
​
Scott is probably best known for playing rock music with Ian Anderson/Jethro Tull all over the globe since 2010 but he’s not just a rocker. Jazz, especially in the organ trio setting, has always been close to Scott’s heart and this trio shows a more subtle side to his playing.

In the jazz world Scott has worked with Alan Barnes, Tina May, Herb Geller, Bobby Wellins, Jason Rebello, Pee Wee Ellis, The Nigel Price Trio and many others. He is also the founder member of the band Jingu Bang – a force to be reckoned with. 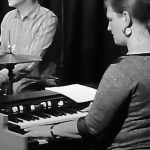 Ruth has many strings to her bow as she is equally adept on organ, piano, saxophones, accordion and vocals. After graduating from Leeds College of Music in 1998, she became Runner Up in the Young Jazz Musician of the Year (on tenor saxophone). She has released a solo album “All The Good Things” which features her singing her own songs. Artists Ruth has worked with include The Brass Junkies, The Colman Brothers, Phil King, Ilya, Morcheeba, Elliot Randall amongst others.