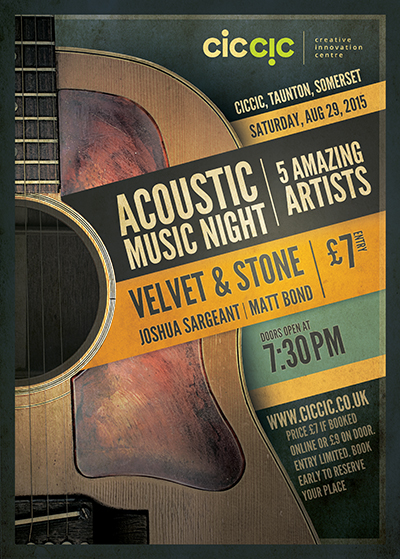 THIS EVENT HAS BEEN CANCELLED DUE TO UNFORESEEN EVENTS

This amazing line-up of acoustic songwriters, guitarists and singers bring the whole spectrum of the acoustic music to life in Taunton on Saturday August 29th and an excellent price for hearing from 5 well-seasoned artists from a range of genres. We are very excited to have: 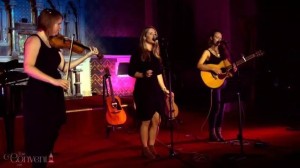 Lara, Kat and Holly, are all from the small village of Silverton in Devon. Holly and Lara both write, sing and play guitar, whilst Kat is a classically trained violinist, who has recently ‘converted’ to folk!
The band gigged for the first time as a trio in February 2014, and have rapidly made a name for themselves. 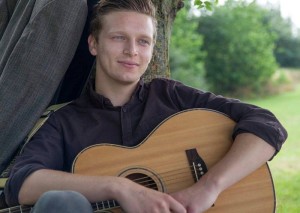 Joshua is a singer/songwriter from Exeter, Devon and started playing guitar when he was 14 and writing before that first chord. Josh also has a unique style of singing and composing songs, bringing a different dimension to any acoustic music night.
Inspired by everything but some music – The Beatles, Nina Simone, Screamin’ Jay Hawkins, Tim Buckley, Jeff Buckley, Nick Drake, The Ink Spots, Sam Cooke, The Doors, Stevie Wonder, Son House, Neil young, The Beach Boys, Harry Nilsson, Jazz, Blues, Rock, Folk, Avant Garde just anything from the heart! Josh is often supported by acoustic bass played by Leeroy Loftus. 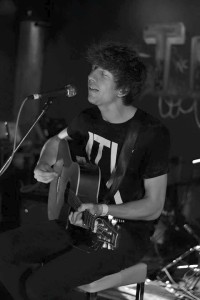 Indie Acoustic artist Matt Bond is a singer songwriter and multi-instrumentalist based in Taunton, UK. Drawing influences from popular fiction, his music pulls you headfirst into a cinematic and anarchic view of youth, love and life.
Working at a local record store and writing and busking in his spare time, he gigged the London scene as one fifth of rock-act ‘Gallery of Thieves’, and more recently performed in Somerset as part of Folk/Acoustic act ‘Disguised As Diamonds’. Matt is currently performing acoustically and working on new material for the next album.
With a great voice and well seasoned guitar playing Matt’s music is a joy to see performed.