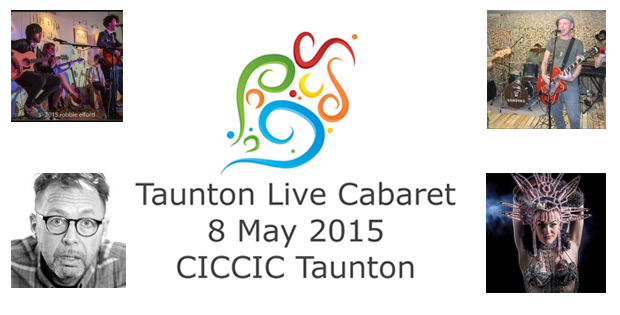 A FUNDRAISING EVENT FOR GOCREATE TAUNTON CIC.
If you’re in need of a little Tender Loving Care, this is the evening out you need. Four great acts and a stupendous raffle in aid of GoCreateTaunton who will be providing FREE family events during the biggest creative festival ever to be held in Taunton Deane – Taunton Live 2015 – 18 to 25 July 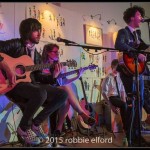 Grow To Regret
Grow To Regret are a newly established band from the South West. Forging elements of classic pop-punk with modern rock and post-hardcore, they have developed a fresh and current brand of pop-infused alternative music.
With gigs booked into 2015, the band are currently working on the writing and recording of their debut EP, with the aim of a release in early 2015.
https://www.facebook.com/growtoregret
Jamie Gosney 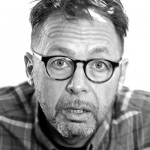 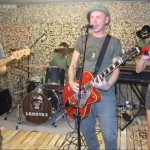 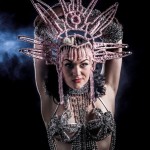 Oceana Pearl is the epitome of vintage glamour, specialising in classic showgirl Burlesque. Her acts transport you back to an era of opulence and glamour.  Flawless choreography, stunning costumes, and her striking stage presence create mesmerising visuals and an addictive performance that keeps the audience in anticipation. With her ‘Arabian Princess’ act, Oceana takes you on a journey thorough ancient folklore with a mesmerising evocation of Arabian dance, but with a twist of modern urban beats and a booty shaking finale!
www.oceanapearl.co.uk
RAFFLE DRAW.

Over 18s who enjoy a good night of cabaret and fun in a relaxing and welcoming atmosphere.  Supporters of GoCreateTaunton CIC and Taunton Live 2015.

Relaxed and happy having enjoyed a wonderful evening of cabaret entertainment.