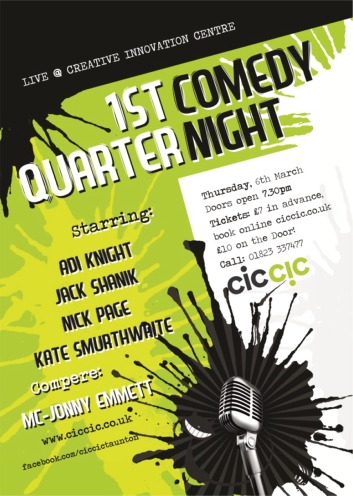 Join us for a barrel of laughs with our second of many comedy nights. The bar will be open, the humour racing wild and atmosphere a complete bundle of fun and laughter.
Thursday March 6th – Doors open at 7.30pm. Just £7 per ticket in advance or £10 on the door.  Book online below. Limited ticket numbers. Book early to avoid disappointment.

Visitors to CICCIC love our venue and relaxed atmosphere and as a community interest company we’ve ensured that everyone can access live comedy with our nicely priced entry fee. We only hold 120 people so we recommend you book early and online ASAP, and with such a great line-up your comedy nights out will never be the same. 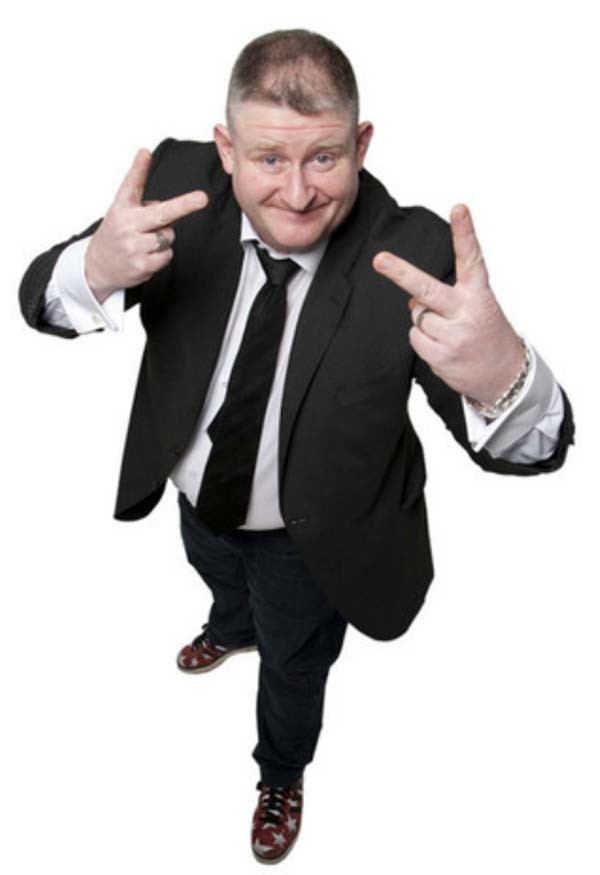 Jonny is a comedian and actor, famously sharing the screen with Nicholas Cage for 17 seconds, this is before his bubble burst (Jonny’s not Nic’s).
Jonny first ‘stood up’ in 2011 and is quickly and quietly establishing himself on the circuit. He has performed at venues all over the country for crowds varying in size from 4 and 1500 people.
Jonny is currently resident MC at ‘Corkers’ Comedy Club, Byfleet’ ‘Criminal Intent Comedy, West End and runs the bi- weekly ‘Bunking Off @ The Old Schoolyard in Borough.
Jonny is originally from Birkenhead he left to do stuff like be a Soldier, Estate Agent (Yuk), Freelance Soldier, Bodyguard, Doorman, Social Worker, Actor and laterly….. an Anarchist.

A new act based in Leeds, Jack Shanik arranges carefully phrased one-liners into playfully loose tales delivered with prowling northern rhythms. Peddling measured daftness and sophisticated filth, his weighted word play is at home with both club and festival-type audiences.
“Jack Shanik is a very funny new act who not only has brilliantly crafted jokes but also a well developed comedy persona” – Tony Cowards
“Great gags and a lovely delivery” – Tiernan Douieb 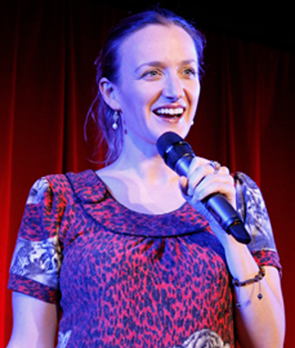 Kate Smurthwaite is a stand-up comedian and political activist.
She performs all over the UK and around the world at major clubs including The Comedy Store, Comedy Cafe, The Stand, Covent Garden Comedy Club, Soho Comedy Club and Crack Comedy Club. She also writes and tours an annual solo show of highbrow left wing comedy under the name The News At Kate which has been a feature of the Edinburgh Fringe Festival since 2009. In 2013 she won a Three Week’s Editor’s Choice Award.
Kate is often a guest on news and debate shows and is well known for her forthright opinions and campaigning work. Appearances include BBC 1’s The Big Questions, BBC Breakfast, BBC News 24, Channel 4 News, Channel 5 News, ITV News, ITV This Morning, Sky News, BBC Radio 2 Jeremy Vine Show, BBC 5live, BBC Radio 4 Woman’s Hour, BBC Radio 4 The Moral Maze. In 2012 Radio 4’s Four Thought series included a 15-minute program written and performed entirely by Kate about sexist humour and sexism in comedy. 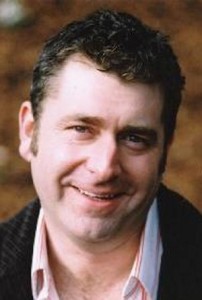 Nick Page got into comedy for a bet, he’s still not sure if he’s won. He turned professional 4 months after his first open mic appearance, helped by working with Steve Coogan’s ‘Baby Cow’ production company and an approach from the BBC who needed someone with a knowledge of property and a bit of life for a new series. That offer turned into 3 series (so far) of ‘Escape to the Country’, which attracts daytime audience share of over 30% and has moved to prime time as well.
Despite gaps in his gigging schedule caused by filming, Nick is performing all over the country, and is at home compering a rowdy Friday night comedy club as he is doing a one man show at a corporate event.
His material is a surprising mixture of cynical observation and storytelling, drawing on his useless degree (International Politics and Far Eastern History) and inability to do a proper job (he was an estate agent but is mostly cured). He is quite tall, some would say very tall, but that may be hyperbole. His brother holds the record for throwing a Wellington boot (292 feet).
“a huge dose of likeability with some very clever material” Bath Chronicle.
“the funniest thing I’ve seen all year” Mitch Benn
“managed to combine a ready wit with his extensive knowledge” The Stage
” a curious and enquiring mind in the body of a white rhino” Silky
[SINGLEEVENT single_event_id=”booking-for-comedy-night-march-6th-1-52dd32ce25847″]