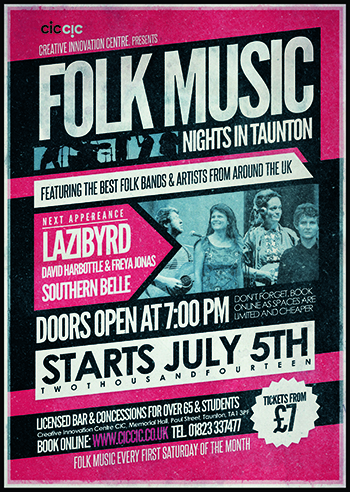 This amazing line-up of folk singers, musicians, songwriters and performers bring the whole folk music scene alive in Taunton on Saturday July 5th and an excellent price for hearing from well seasoned artists from a range of folk genres.
We are very excited to have

“Lazibyrd have shown that they have all the necessary ingredients to take it to the next level and are definitely one to watch” FRUK. 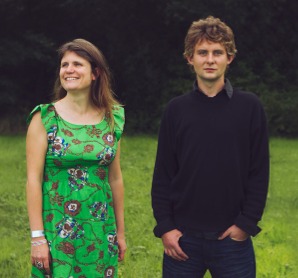 Award winning Lazibyrd, South West Music Awards, best folk act of 2013, are Sharon Martin, vocals, violin and ukelele and Tom Chapman guitar and vocals.
They play energetic, passionate, original folk with clever lyrics and beautiful music. Their debut album, Under the Sky, has been critically acclaimed and received extensive radio airplay including BBC Introducing, BBC 6 and BBC Bristol. Bob Harris has described it as “a lovely album” and they recently recorded a session for him and the WBBC. They were included on the FATEA showcase sessions in 2013 and were shortlisted for a Dave Swarbrick EP in 2014 featuring songs by emerging artists and they were invited to support Dave Swarbrick as part his tour in May 2014 at The Colston Hall.
They have engaged audiences across the South and in Ireland with their heart felt performances and excellent musicianship and have performed at many festivals and prestigious venues.
“As well as their beautiful harmonies and captivating musicianship, lyrically they offer a refreshingly frank view of modern life which, wrapped in a joyful melody and their own sense of enjoyment, makes for music that is sure to resonate with any listener.” Thank folk for that.

David Harbottle and Freya Jonas are a folk duo based in the wilderness of Totnes. They paint pictures with their words and share stories of folk auld and new. They are hardworking songsmiths that place an emphasis on musical independence, originality and breathe new life into Traditional English Folk songs. They are often accompanied by The Friendly Cats who provide cello, mandolin, cajon and accordion accompaniments to the folk duo.
They have gigged extensively in Ireland, Italy and have appeared on Irish and Italian Radio & Television respectively. Following on from the e.p releases of ‘Strangers’, ‘Ferrara Girl’ and most recently ‘Dawn Breaks’ they are currently anticipating the release of their debut album ‘Cutthorpe Hill’.
‘Really upbeat and kinda a lot of fun. Another talented Totnes band.’ – BBC Introducing Devon
‘Just to demonstrate the versatility of this guy – I still can’t quite believe how good they are’ – FolkRise
‘Your music is great. The harmonies in “When We Wake in the Morning” are spot on and you can’t go wrong with the banjo. I really like your flavor, it’s very Sufjan Stevens with a little Belle and Sebastian.’ – RumbleFish
‘There is a fabulous sound about you. You come in cool as cucumber and once the music starts…well you’re very talented. There is great life in the two of you – you caught me by surprise and I’m very pleasantly surprised…I am blown away!’– Keith Finnegan, Galway Bay FM 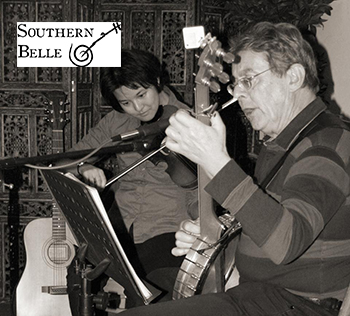 Southern Belle capture the soul of American Old Time music with their magical Banjo & Fiddle duets and offers a unique listening experience to this style of folk music. In fact, artists from Southern Belle sound tested our venue through a folk session they held at CICCIC and will sound great to kick off our first of many folk music nights.
So be the first to enjoy the best of folk music at Taunton’s most popular venue for great music and atmosphere.
Doors open at 7.00pm with kick off around 8.00pm.
[SINGLEEVENT single_event_id=”book-tickets-for-folk-music-night-sat-july-5th-1-538c67b2982ce”]