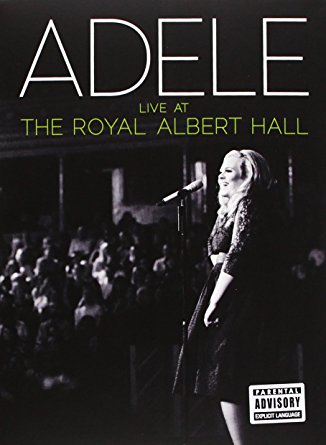 Join us anytime Sat 14th Jan 7.30pm for a 8pm start. Come along to CICCIC and see Adele – Live At The Royal Albert Hall plus Amy Winehouse live at Shepherd’s Bush Empire in London on our big screen, and enjoy a few drinks with friends while watching this amazing talent perform live and entry is just £3.

It has been an incredible decade for Adele, starting with her #1 album “21”, her #1 single “Someone Like You”, the global smash “Rolling In The Deep” and her spellbinding live appearance on The Brits and Glastonbury Festival.
She has received rave reviews for her live shows and “Live At The Royal Albert Hall”, recorded at the height of this amazing career, showcases exactly why Adele has become one of the most sought after live performers in the world. 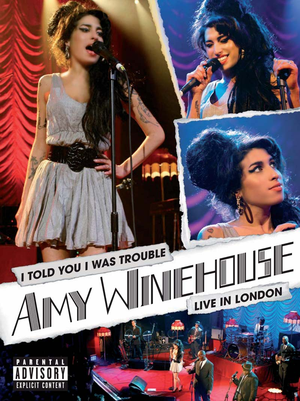 Amy Winehouse scored a UK hit with 2003’s Frank, but her follow-up is another story. Released in 2007, Back to Black blew up worldwide. So, the bouffant belter took her soulful show on the road. This concert titled ‘I Told You I Was Trouble’ captures the petite powerhouse before personal problems sidelined her for the rest of the year.
Recorded live at London’s Shepherd’s Bush, Winehouse and nine-piece ensemble, including two smooth-moving back-up singers, blast through 13 originals and four covers, including the Zutons’ “Valerie” and the Specials’ “Hey Little Rich Girl.” Vivacious voice aside, Winehouse looks uncomfortable at times, alternately awkward and endearing. Yes, she drinks, but insecurity appears to be as much to blame as (possible) inebriation, though she does loosen up after awhile. And there’s some good stuff here, especially the Ronettes-inspired “Back to Black” and “Rehab.”
NO TICKET SALES – SIMPLY PAY ON THE DOOR ON THE NIGHT