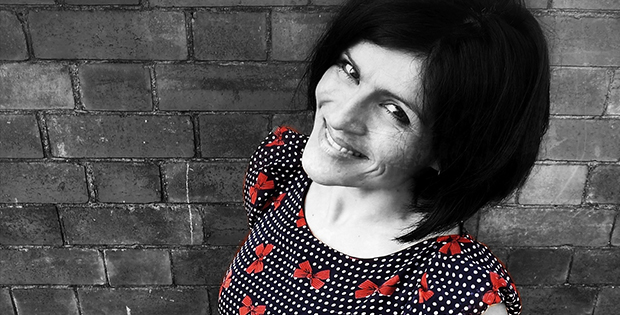 The Annika Skoogh Quartet is an exciting new band fast gaining a reputation as a force to be reckoned with and led by Annika Skoogh on vocals. Between them, they play many of the jazz circuits and festivals both locally and nationally. Their music is an innovative re-working of mainly Jazz Standards but also pop tunes through alternate time signatures, re-harmonisations and a modern aesthetic . The result is a new fresh sound where the old meets the new. Adventurous Swedish singer Annika blends an effortless, rhythmical style with a warm soulful tone and daring scatting and she has picked a fine band for this contemporary jazz project, namely Matt Carter (piano), Al Swainger (bass) and Coach York (drums) and they frame Annika’s assured vocals very well indeed. Expect to hear effortless improvisation, technical prowess, tight rhythms delivered with passion and high energy. A must see.
“Seriously good talent….what a voice!” Phonic FM 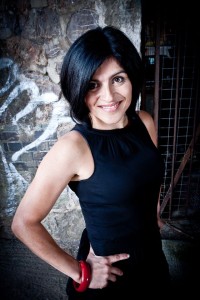 Annika Skoogh was born in South America and raised in Sweden, Annika grew up singing in various church and school choirs from a young age, however, it was not until she moved to England that she started to perform with local jazz, gospel, soul and funk bands and has recently formed her own bands.
Annika is a self taught professional singer and although she has no formal musical training, she demonstrates a skilful ability to interpret songs with an effortless natural style. Her voice has been described as possessing a distinctive, dynamic sound with a warm and soulful timbre.
Annika, is an adventurous jazz singer exploring mainly standards but also pop tunes through alternate time signatures, reharmonisations and a modern aesthetic. Whilst Jazz is her primary focus, Annika also sings Latin, Soul, Funk and Blues and commits to each song and style with great passion and energy. With her love of languages, multilinguist Annika adds another dimension to her performances by sometimes singing jazz songs in different languages.
Annika’s passion for music and performance has led to gigs at the Plymouth Barbican International Jazz & Blues Festival, Teignmouth Jazz Festival, Bude Jazz Festival, Damourth Music Festival, St Ives Jazz Club, Plymouth Jazz Club, Speakeasy Jazz Club and many more. Highlights to date are; singing alongside Buster Cooper and Art Baron (Art Baron has performed with Bruce Springsteen, Buddy Rich and Stevie Wonder) former members of the Duke Ellington Orchestra, with the 9 piece band Ellingtonia at an International Duke Ellington Festival in London. Singing with the legendary Kathy Stobart (who performed regularly with the late Art Pepper and Humphrey Lyttelton to name but a few) with the band Arcadia and singing for MP Ben Bradshaw at his birthday party by special request. 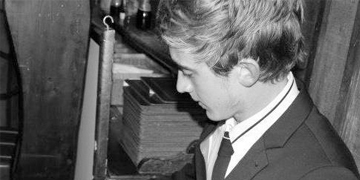 Matt Carter (Piano) is one very talented young pianist, who is in high demand and busy accompanying well known local artists such as Leigh Coleman, Louise Parker and Maggie Reeday to name but a few. He is a regular member of the Mama Stone’s house band and also plays with the international soul singer Joss Stone and recently accompanied her on ITV’s Alan Titchmarsh Show. He has played at some of London’s most prestigeous music venues such as the famous 606 Jazz Club and Boisdale Canary Wharf. Matt is a really good reader as well as improviser and loves to play a variety of different genres, including jazz, soul, pop, funk, classical and musical theatre. 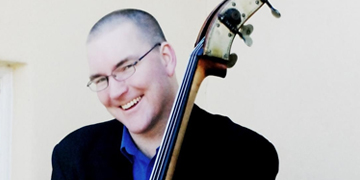 Al Swainger (Bass) is one of the most dedicated, versatile and busiest bass players around and was voted 5th at the British Jazz Awards in 2012 and 2013. In great demand for all styles of jazz, soul, funk, pop and rock. He’s also a core member of Digby Fairweather’s Half Dozen (Best Small Band, British Jazz Awards 2012), art rockers Grice and the Craig Milverton Trio (Best Pianist, British Jazz Awards 2010). He has worked with a host of international names including Paul Jones, Jim Mullen, P.P. Arnold and Scott Hamilton to name but a few. He has also played at some of Britain’s most prestigious venues including the Concorde Club and Ronnie Scott’s. 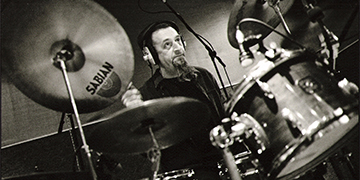 Coach York (Drums) is self taught and a complete natural and no style or tempo is beyond his grasp. Over the years he has worked extensively with most of the top names on the British Jazz scene, accompanying people like Peter King, Jim Mullen, Bill Le Sage, Don Rendell, Alan Barnes, Iain Ballamy, Mike Outram, Simon Spillett and many others. He works regularly with the Craig Milverton Trio. He can often be found backing the well-known vocalists Louise Parker and Maggie Reeday, accompanying the sax player Martin Dale. He is also the regular drummer in the Mike Westbrook Big Band.
[SINGLEEVENT single_event_id=”book-tickets-for-annika-skoogh-quartet-1-542bfac79c079″]