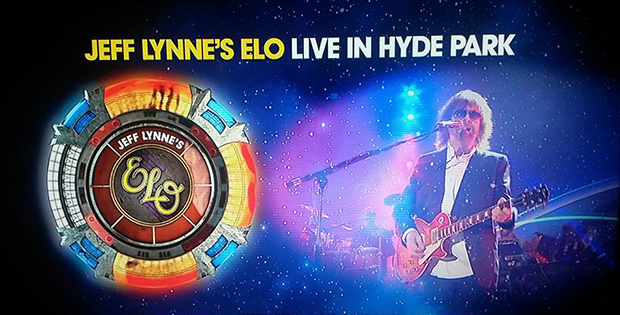 Join us anytime Sat 24th Aug 7.30pm – 11pm. Come along to CICCIC and see ELO live in concert on our big screen and enjoy a few drinks with friends while watching this amazing talent perform live and entry is free. 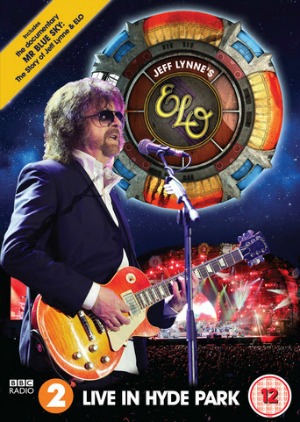 The Electric Light Orchestra, led by one of rock s most iconic songwriters and producers Jeff Lynne, are one of the most successful British bands of all time with global sales of over 50 million albums.
In September 2014, Jeff Lynne s ELO headlined BBC Radio 2 s Festival In A Day in London s famous Hyde Park. It was the first time in almost 30 years that the band had performed on a festival stage. The 50,000 tickets for the event had sold out in a matter of minutes and the fans sang along to hit after hit performed by Jeff Lynne and the band accompanied by the BBC Concert Orchestra.
The Times called the show near perfect in their 5* review and the Evening Standard said that ELO still have the power to flick switches in their 4* review. Neil McCormick of the Telegraph noted how fifty thousand grown men and women sang along in joyous rapture to some of the greatest pop music ever heard.
ENTRANCE IS FREE