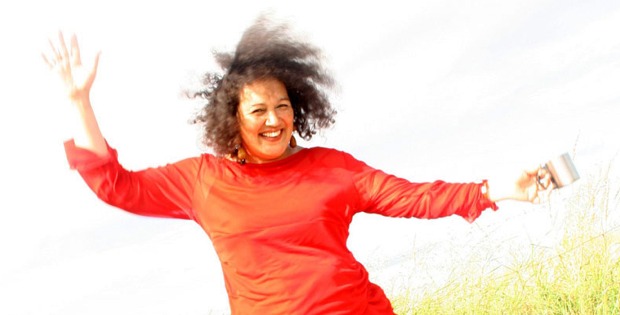 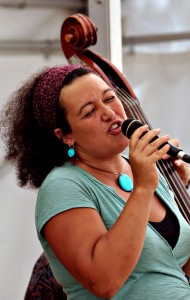 Louise Parker has been singing professionally for 15 years, and has performed the length and breadth of Britain at jazz festivals, Glastonbury festival, theatres, and jazz clubs (including Pizza on the Park, and Pizza Express Dean Street). She was the last person to record with Humphrey Lyttelton, and was invited to sing at The Hammersmith Apollo to celebrate his life with many of the comedians and performers who had worked with him during his long career. She has had numerous plaudits from critics including Snowboy from ‘Blues and Soul’ magazine…
“I don‘t think I‘ve heard a better jazz voice in this country.” Blues and Soul Magazine
“There’s no substitute for good time and tone… Tender or wild, her voice never lost its warmth and her phrasing had an in-built propulsion rarely heard from others.” Jack Masserick ‘London Evening Standard’
Louise will be giving her debut performance singing a tribute to Nina Simone later this month, and will include some of these tunes in her show at CICCIC.