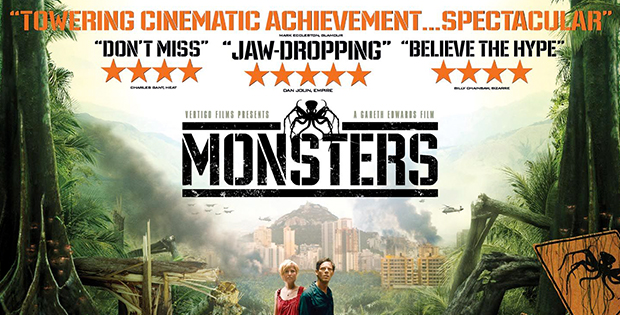 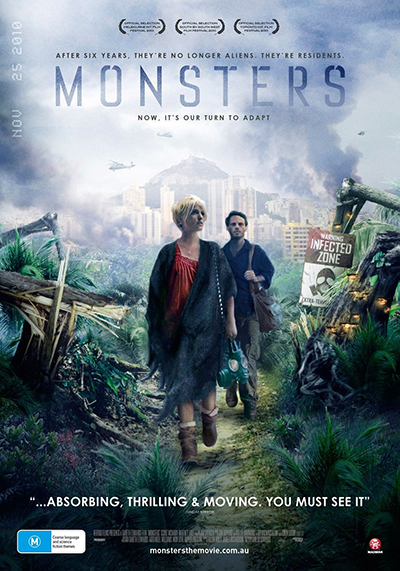 Six years after the crash of a NASA space probe, a large area between Mexico and the U.S. is under quarantine while Mexican and American military forces fight a losing battle with the giant creatures who now live there. While covering the conflict, a photojournalist (Scoot McNairy) gets uncomfortably close to the action when he escorts his boss’s daughter (Whitney Able) through the zone to the U.S. border…
At the 13th British Independent Film Awards, Monsters was nominated in six categories including Best Picture, Best Director for Edwards, and Best Actor for McNairy. The film won for Best Director, Best Technical Achievement, and Best Achievement in Production.

Andrew Knutt, director at CICCIC said “Movie goers can lounge in our sofas, grab a drink at the bar, even nominate movies for us to screen and even hire private movie screenings.”
CICCIC is a registered Neighbourhood Cinema with the British Film Institute No. 000921 and a member of Cinema for All.
An Event with an ID of "8659" could not be found. Please contact the event administrator for assistance.