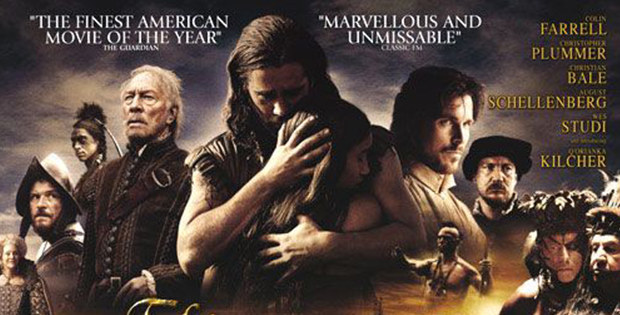 Neighbourhood Cinema movie night at CICCIC with Biography, Drama, History film ‘The New World’. 7.30pm.
Terrence Malick is one of America’s visionary film makers whose films seem to strive for some poetic climax, often with mixed results!. The arrival of settlers in Virginia in 1607 is the setting for a film that re tells the Pocahontas legend. Meticulously researched and filmed less than six miles from the spot on which the original story unfolded, “The New World” is a beautiful film to behold and stars Colin Farrell and Christian Bale. (Nov 9th) 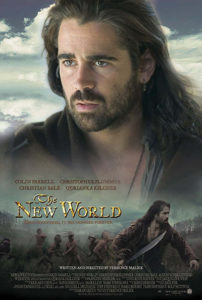 Arriving with a British expedition in Virginia in 1607, Capt. John Smith (Colin Farrell) is captured by Native Americans. His life is spared thanks to Pocahontas (Q’orianka Kilcher), daughter of the tribe’s chief. Smith and Pocahontas fall in love, to the mutual dismay of the Native Americans and the British. Smith is sent away, and his death is reported. An unhappy Pocahontas marries settler John Rolfe (Christian Bale). When Smith turns up alive, Pocahontas is torn between the two men.

Andrew Knutt, director at CICCIC said “Movie goers can lounge in our sofas, grab a drink at the bar, even nominate movies for us to screen and even hire private movie screenings.”
CICCIC is a registered Neighbourhood Cinema with the British Film Institute No. 000921 and a member of Cinema for All.
An Event with an ID of "8664" could not be found. Please contact the event administrator for assistance. 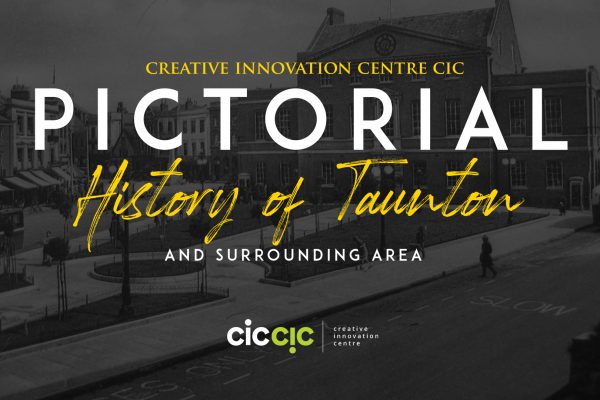 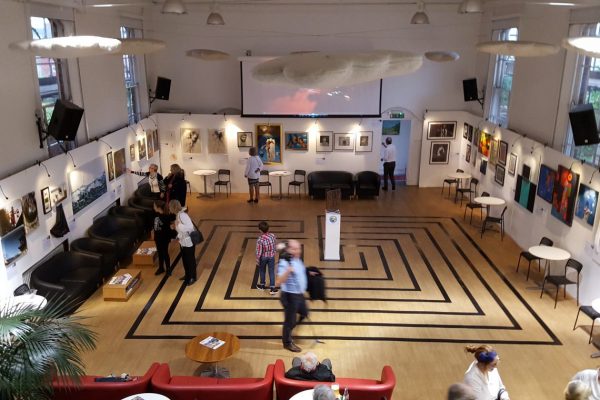 10 Facts You May Not Know About CICCIC