Blues music is a growing music genre and excellent to watch and hear live but with over 32 types of blues music genres it’s no surprise the most common blues music is that from the Deep South of America, jazz blues, gospel blues and of course blues rock. 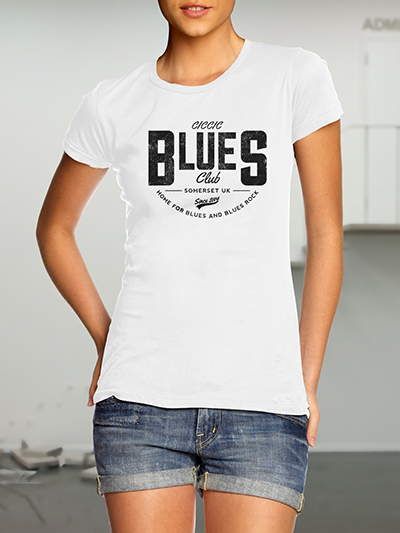 The blues are a historically African-American song form. They are a blend of ballads and field hollers. Hollers were the work songs of the slaves when they picked crops on the southern plantations.
Interviews with surviving musicians tell of them hearing blues sung throughout the south in the early 1900’s. There was a piece published in 1908 called ‘I Got the Blues’ which may be the first evidence of the word ‘blues’ in print.
Blues rock is a subgenre of rock which developed in the late-1960s and emphasises the traditional, three-chord blues song and instrumental improvisation. With artists such as Jimi Hendrix, Stevie Ray Vaughan, B.B. King and Led Zeppelin it’s no surprise this is a popular blues genre.
After delivering several successful blues music events in 2015 CICCIC in Taunton has now established a new Blues Club with some hot blues musicians and bands to play in 2016.
“There is going to be some amazing regular live blues events in Taunton with touring blues acts from the UK and beyond; with support from the finest local blues artists.” Said CICCIC director and music programmer Andrew Knutt.
The line-up for the coming months in 2016 include rock guitar legend John Verity in February who has supported the likes of Jimi Hendrix, Janis Joplin and The Who.
In March we have The Worried Men. “Think of Thorogood, Gary Moore, Wilko Johnson. These boys can show ’em all a clean pair of heels” – British Blues Connection.
April we see the return of Snatch it Back with band members playing for the likes of Groundhogs, David Bowie and will take your love for the guitar to another level.
May is the amazing Eddie Martin who has been nominated best UK Blues Guitarist, Best Harmonica Player, Best Band, Best Acoustic Artist and Best Blues CD release many times.
June we see local band Salt Flat Rats who provide an amazing array of blues rock music and full of amazing fret work.
So if you fancy the blues night out why not pop down to CICCIC Blues Club or sign-up to their email newsletter to stay informed of upcoming gigs. www.ciccic.co.uk 01823 337477.