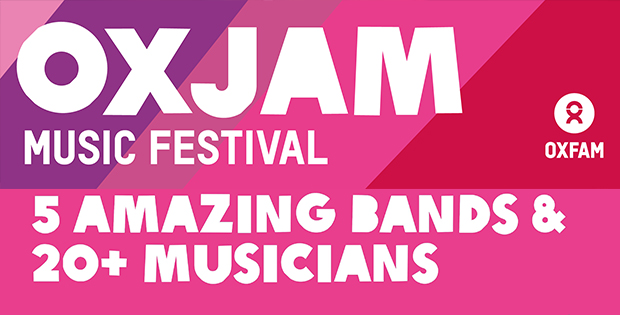 Tickets just £10 for seeing 5 amazing bands/musicians and all proceeds to go Oxfam. 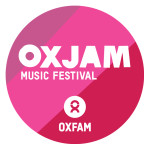 Since Oxjam started in 2006, more than 45,000 musicians have played to more than a million people at thousands of venues nationwide. These events have raised a staggering £2 million! And that’s changing lives worldwide. Now you can be part of this great event by attending Oxjam at Taunton’s premier music and art centre, CICCIC. Click here to view Oxjam website.

This amazing line-up of songwriters, guitarists, bands and singers bring the whole spirit of Oxjam to life in Taunton on Saturday 13th June and an excellent price for hearing from well-seasoned artists from a range of genres.
We are very excited to have: 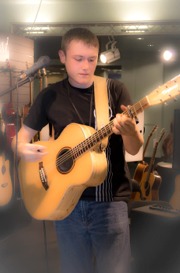 Darren James Hodge is a young man from Taunton, Somerset who is regarded by his peers as one of the top up and coming young guitarists in the country. After picking up his first guitar six years ago at the age of twelve Darren has been astounding audiences up and down the country with his ability and instrumental style of playing.
Darren has been very busy over the last couple of years and has already graced the stage with some of the top guitarists in the world including Tommy Emmanuel, Clive Carroll, Ben Hughes all of whom are at the top of their field and have backed Darren as a future star. He is also an endorsee of the UK’S leading guitar company Tanglewood Guitars who had no hesitation in backing Darren once they heard him perform.
All this has culminated in the completion of his first solo album “The Road To Nashville” which includes no less than seven pieces composed by Darren himself. All in the industry who have heard Darren perform agree that this young man is a star of the future.
In October 2013 he reached the final 10 of the BBC Radio 2 Young folk awards 2014 although he did not make the final 4 the experience was invaluable and he intends to apply again for 2015.
At the start of 2014 Darren as well as being endorsed by the UK’s leading guitar company Tanglewood. He also came to the attention three of the biggest companys in acoustic music, Elixir Strings, AER The Acoustic People and Fishmans pick up systems all of them very impressed with Darren’s ability they decided to endorse Darren. 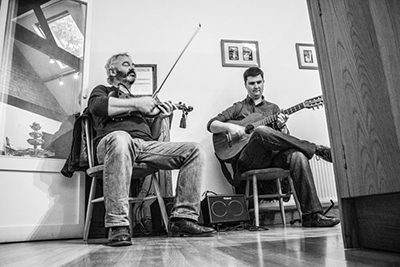 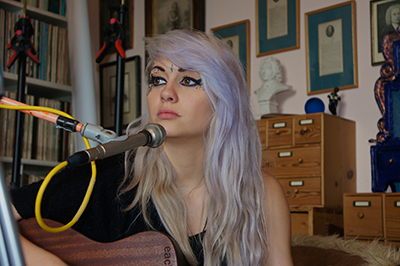 Stevie Brown is a singer/songwriter, from a small town in Somerset. She remembers starring in the musical Annie at a young age and from the moment she put on that red wig and stood in the spotlight she knew where she was meant to be. She had arrived!! Thirteen years later she is still performing.
Stevie studied music at both college and University experiencing many different genres of music along the way. She feels that this has made her a more rounded performer and helped shape her into the artist you see before you today. She lives to perform and has started to write her own material enabling her to express herself through original music.
Her music can be described as Acoustic Pop/Folk, Ed Sheeran, Sam Smith, Fleetwood Mac, Eva Cassidy, and Christina Aguilera are the main influences on her music. She is currently recording original material for an upcoming EP. 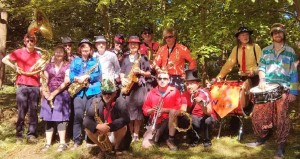 This New Orleans Style street band of musicians from Taunton and Somerset, is celebrating it’s third birthday this September.
Described variously as: The real reason ‘Rock a bye baby’ fell out of the tree. Funky Jazz Folk, Somerset swamp, Celebration & Get down and party music. Also as: Not for sitting down, ‘Give it some beans’, Skull rattling, Energy music.
Band leader Tim Hill is a musician and composer who has lived in Somerset for nearly ten years. He has been musical director for companies like Welfare State International, Cirque Bijou, Liverpool Lantern Company and Salisbury Festival and many others. He runs the bands Tongues of Fire, The Big Noise Street Band, a community band, and the outdoor performance group Rag and Bone. 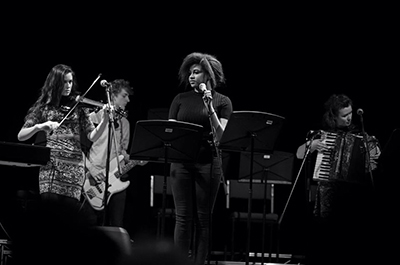 This 4-5 piece band from Somerset have a range of musicians and song writers that know how to rock n roll and play a range of original and covered music. Listening to this band will certainly put you in the Oxjam festival mood and with a wide repertoire you are guaranteed a unique music experience.
The Incas are a folk-rock group formed of Emily Joliff (vocals), Immy Done (percussion), Aninka Rosa (violin), Ed Shakspeare (bass), Violette Pepper (accordion) and with their fresh music you’ll know you’ve been rocked and rolled.
[SINGLEEVENT single_event_id=”book-tickets-for-oxjam-music-festival-2015-1-555afd7206d48″]