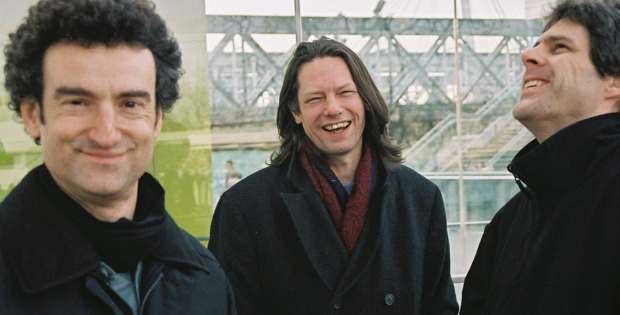 Thursday 12th June 2014 7.30 – 10.30pm.
Following a warm reception for CD ‘The Hour of Pearl’ (London Jazz podcast, plays on Jamie Cullum, Jazz on 3, Late Junction, many positive reviews) the Philip Clouts Quartet are touring the UK this summer and we are proud to have them play at CICCIC’s Thursday Jazz Club.

Pianist/composer Philip Clouts’ career has included playing at Ronnie Scotts, Symphony Hall, and Glastonbury and Womad festivals. Clouts is steeped both in the music of his native South Africa and in a diverse range of world musics which he has explored to critical acclaim with his larger outfit ZubopGambia (featuring BBC World Music award winner Juldeh Camara) and which continue to inspire his compositions. 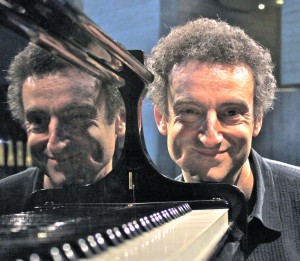 The music of the trio has been well received at performances at the Vortex and the 606 Club, London, and many arts centres and jazz clubs throughout the UK.
“The trio…cook up some nice, tricky rhythms to keep you alert, and control an impressive range of dynamics. Clouts has particularly subtle judgement when it comes to harmonising simple melodies, making them neither too bare nor over-elaborate… A good debut in every respect.” The Observer
“Philip Clouts is an accomplished leader.” The Independent
“Energetic music..an enjoyable, easy swinging debut.” Jazzwise
“Clouts touches numerous bases on this fun, wholly accessible album, and his deft, lively, intensely rhythmic piano is skilfully complemented throughout by a vigorous but sensitive rhythm section.” Chris Parker