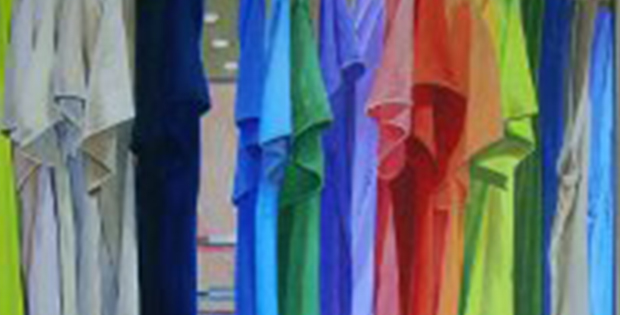 An exhibition of recent paintings by 2 well-known Somerset artists reflecting their interests in landscape and architecture. 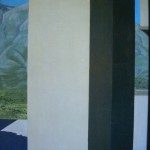 Studied at SCAT, Michael has exhibited widely in the West Country in both solo and mixed shows. In 2013 he had work in the RWA ‘Drawn’, The Black Swan Open and the Royal Academy Summer Exhibition, where his painting was also illustrated in the catalogue. In 2014 his major exhibition will be together in October with Phil Dudman at the CICCIC gallery in Paul Street, Taunton. His recent work reflects his interest in the fragments of images and views glimpsed in passing. Narrow minor views relate to larger mostly geometrical architectural features. He lives in Blagdon Hill and spends part of the year in Italy. Phil Dudman 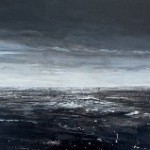 The majority of Phil’s paintings are direct responses to the landscape around him. He is endlessly inspired by the constant change of light and its effect on his immediate environment. The paintings are informed by sketches from direct observation and also by memories of time and place. Phil has exhibited widely in the South West and has been a regular contributor to Somerset Arts Weeks. He has also had work selected for The RWA Summer Exhibition and Quartz. He is currently Head of Art at Queen’s College Junior School.

Hopefully  you will go away from the exhibition with a different view on the world. www.philipdudman.wix/philip-dudman www.michaeltarr.co.uk