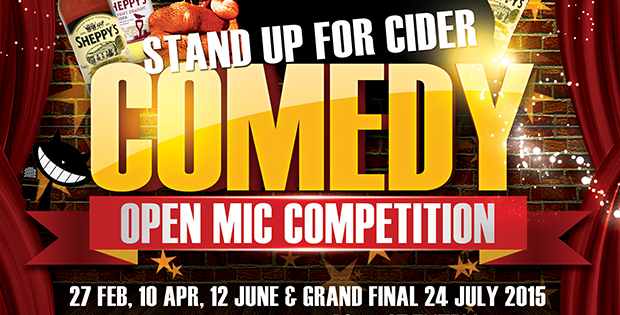 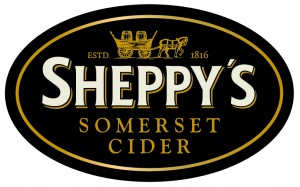 Fancy a night of laughter and comedy or fancy yourself as a stand up comedian? Then why not join our amazing ‘Stand Up For Cider’ comedy nights throughout Feb, April, June & July 2015 in association with Taunton’s much loved cider maker Sheppys Cider. You’ll get the chance to see 5-8 comedians each night and be part of one of the most exciting events in Taunton, and you can even vote on who goes to the next round. 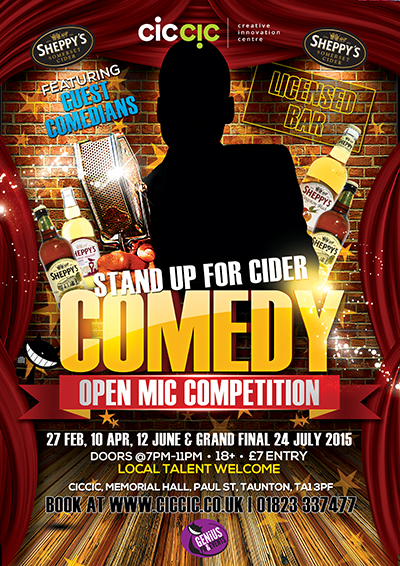 “Stand Up For Cider” is a friendly competition style show in which acts are given 10 minute open spots.
The audience vote for their favourite and second act, and the winner is presented with the trophy for the night, (which will eventually be engraved with names of all the winners), and invited back for paid work at one of Genius PR’s other shows.
As well as being invited to compete in the Grand Final on July 24th 2015. All competitors must be able to commit to being available for the 24th July.
If you would like an open spot within this format – which is the best way to be seen by Trish Caller for possible future gigs, then please get in touch info@geniusprandevents.co.uk 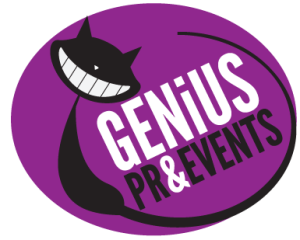 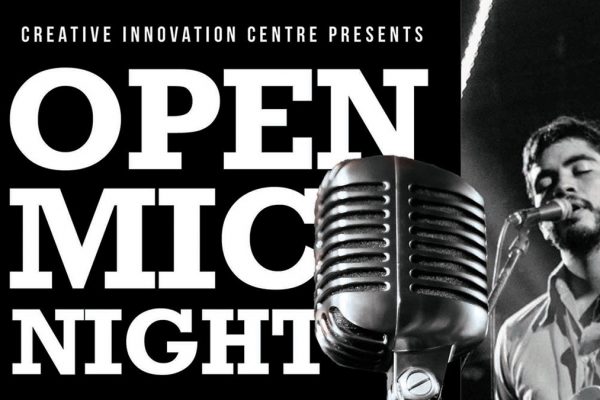