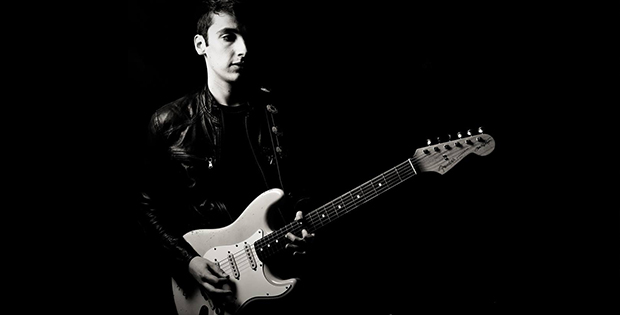 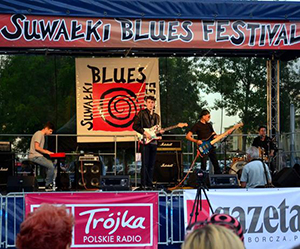 Discovered in 2012 by the prestigious guitar manufacturer Fender as being one of the top undiscovered guitarists in the UK, Robinson, having originally made his own way via YouTube, now boasts an excellent repertoire and range of accolades having played at venues such as the O2 arena in London and also having his debut single ‘Lipstick On Her Cigar’ rise to no.1 on the Amazon and iTunes Blues charts.
Now returning with his newly formed and much-demanded full band, the young guitarist’s retro yet youthful and raw approach to the Blues is an unmissable occasion in Taunton’s musical calendar. Robinson will also be supported by the gravely tones of local Somerset-based singer and songwriter Mike Bess.
Visit www.creativeinnovationcentre.co.uk to book tickets costing £8 online and £10 on the door from CICCIC.
VIEW BOOKING AND GIG INFO PAGE
Written by: William Holt