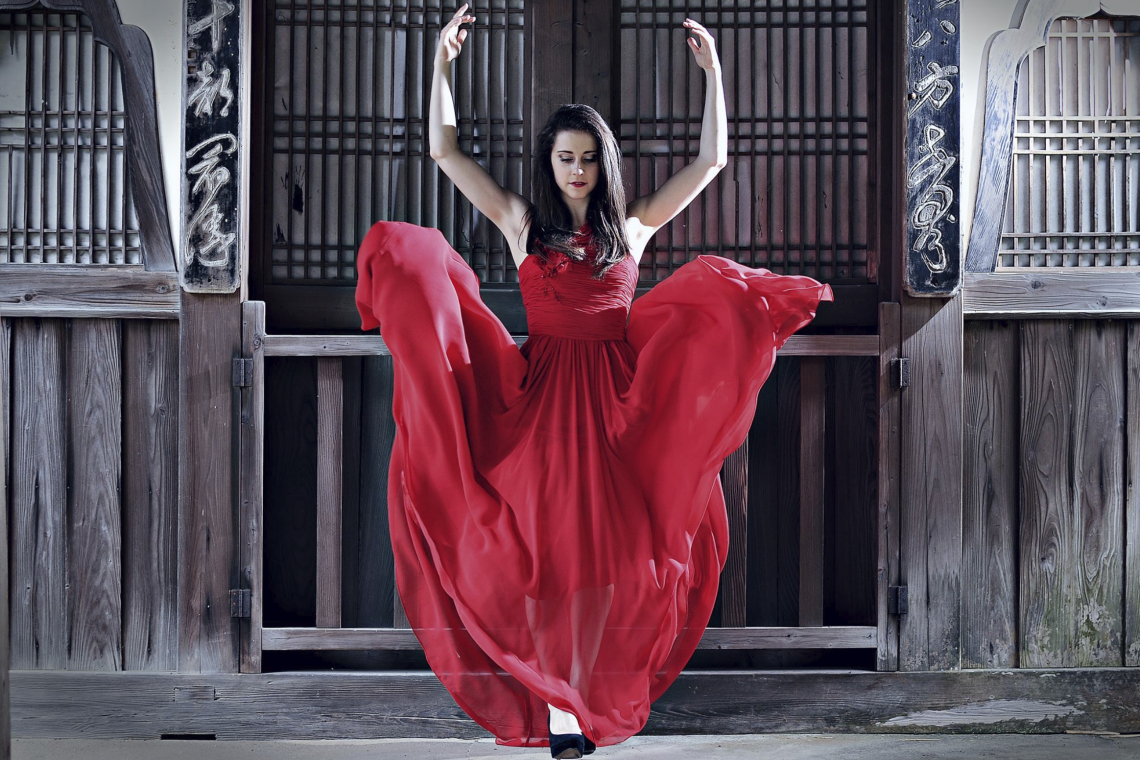 **This event has been postponed until next Summer. Apologies for any inconveniences caused.**

Having performed at Ciccic in December last year with her highly successful show, Christmas at the Musicals, Mary-Jess Leverland returns for an outdoor concert that should proves every bit as thrilling this summer!

Whilst studying Mandarin Chinese in China, Mary-Jess won a singing competition live on Chinese TV with a viewing audience of 70 million people that the UK press called ‘The Chinese X Factor’. Shortly after, she released her début album ‘Shine’ which won both ‘Album of the Year’ and ‘Best Newcomer’ from classical-crossover.co.uk.

Mary-Jess has toured with Russell Watson, performed with Sir Tim Rice and Don Black, sang to royalty in Windsor Castle, appeared on numerous national TV programs both in the UK and in China, and was chosen to sing the Downton Abbey theme tune for the official soundtrack albums. She even performed at the FA Cup Final in Wembley Stadium singing ‘Abide With Me’ in front of a live audience of 90,000 people and a worldwide television audience of 300 million people. Besides her own début record, she has featured on 10 other albums. After singing at The GREAT Festival of Creativity in Shanghai, Mary-Jess was invited to Number 10 Downing Street where she was asked to become the next representative of The GREAT Britain Campaign, and so she now represents the music of the UK in 144 countries around the world.

Mary-Jess’ brand new Christmas album ‘Prayer to a Snowflake’ is now available and she is celebrating the release with a headline tour across the UK. See the tour dates and order your copy from www.mary-jess.com.