This event was originally set for June 26th but due to extended Covid restrictions has been moved to Friday 12th Nov. 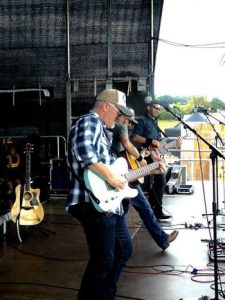